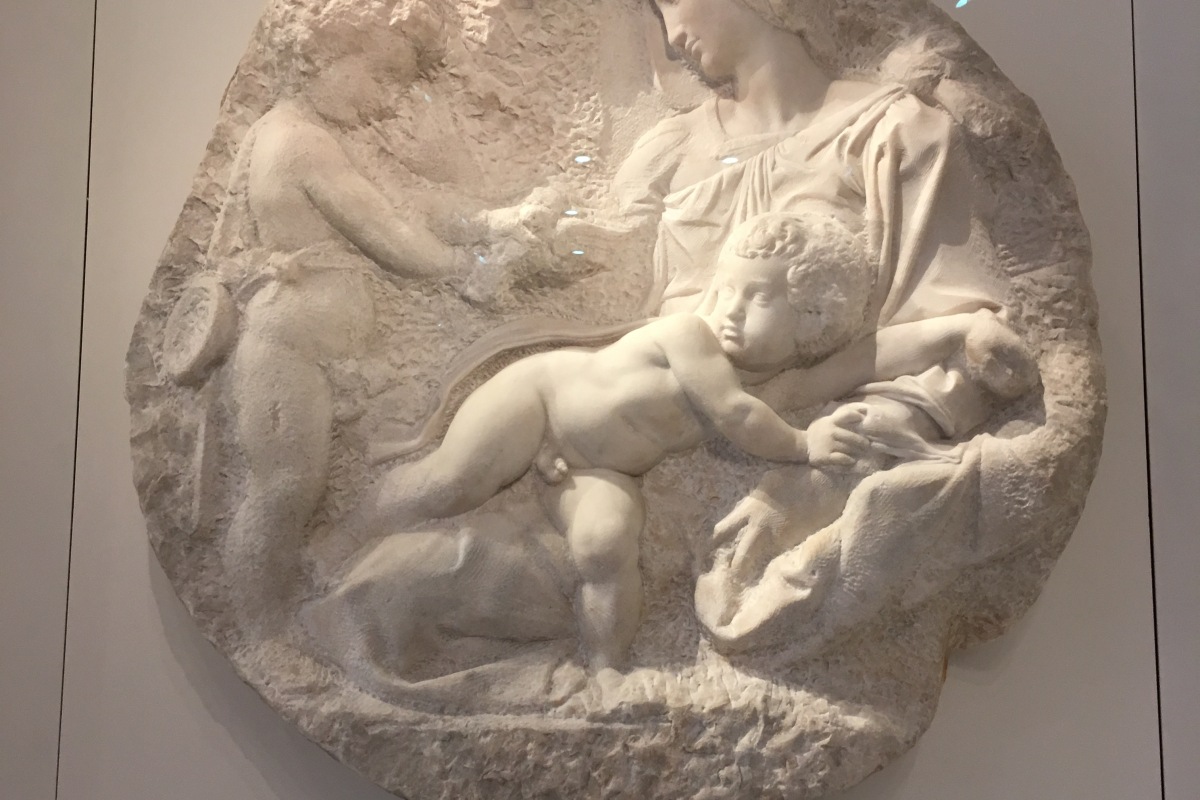 It’s been a long time coming but well worth the wait. The Royal Academy has finally joined up its Piccadilly fronting mansion, Burlington House, with the splendid building on Burlington Gardens, which it bought back in 2001.

At the press preview this week I was fascinated to hear from the architect behind this new link, David Chipperfield.  It was far from straightforward, as he outlined. There are many ‘tribes’ within the RA and each one had a strong view on how the gallery should evolve.  He found a way to connect the buildings by taking the route down to the basement level, revealing intriguing vaults, going through the RA School which has occupied the back of the building for the past 250 years, and connected the space with the beautifully restored building on Burlington Gardens, which was formerly The Museum of Mankind.

The result is the opening up of new spaces, the creation of a breathtaking new lecture hall and a home for the RA’s permanent collection.  We always knew the gallery possessed artistic treasures but we rarely got to see them since the original space was always used for ‘blockbuster’ shows and the Summer Exhibition (which funds students at the RA School).

Now, you can wander through spaces with some stunning examples of art from Roman sculptures, through to High Renaissance work up to works created by early members of the Royal Academy.  I was astounded by the vast copy of Leonardo da Vinci’s Last Supper – apparently soon after the original which is in Milan. This version is in rather better condition and, as Christopher Le Brun, President of the Royal Academy pointed out, you can see the feet and sandals of the apostles below the table (they’ve disappeared from the version on the wall of the Santa Maria delle Grazie).

I stared long and hard at Michaelangelo’s Taddei Tondo, The Virgin and Child with the Infant St John (c 1504) You could argue that it’s unfinished but what you can see in this piece is the artist’s hand at work – the way he shaped the figures using smaller and smaller claw chisels and getting to the stage where the stone is smoothed. I loved the little dint in the fabric made by the finger of the figure of baby Jesus.

There are also examples of James Thornhill‘s huge biblical paintings.  They’re fabulous in a slightly gaudy, colourful way and I was intrigued to see that the same model popped up playing different figures in the pictures.

The new spaces offer an extraordinary showcase of art and architecture (for which the RA was established to promote).  This gallery is having a serious ‘moment’.  And, to bring things right up to date, the contemporary artist, Tacita Dean is having the THIRD of her moments with an impressive display of landscape inspired pieces. I was really impressed by the chalk on blackboard artworks of snowy, craggy mountains – a painstaking piece of work to produce.  And I was amused by her rather touching collection of three or four leaf clovers which she’s collection. 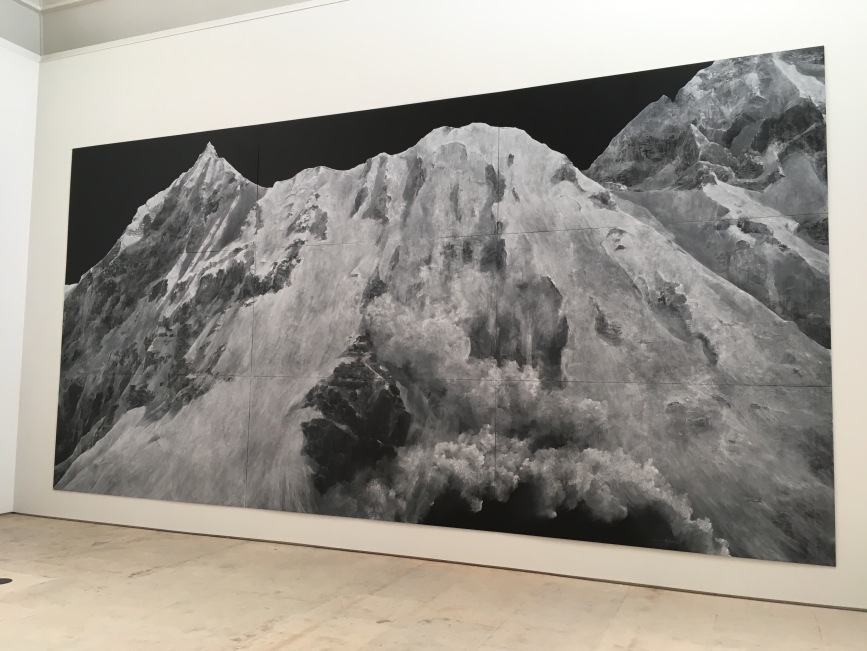 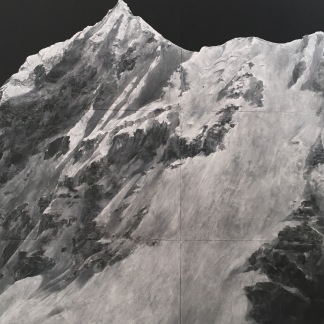 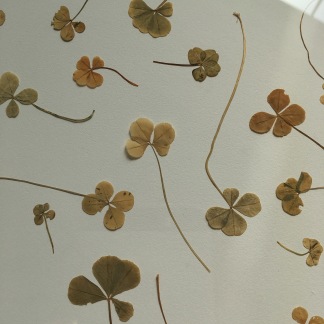 Down in the Vaults the space is devoted to the early learning of drawing and has collected a variety of pictures of students studying the human figure and many of the plaster casts which were used as models for aspiring artists getting to grips with the art of looking – really looking. 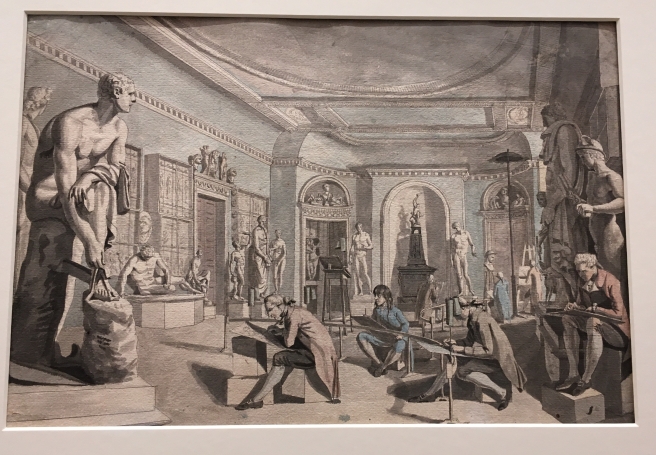 The whole project has cost a cool £56million to create – and £12.7 million came from Heritage Lottery Funds.  I reckon it’s all money very well spent.