The Penlee Gallery in Penzance feels like a long way away if you don’t live in Cornwall but it’s well worth the visit to the tip of England to see a rare and wonderful show of works by the remarkable artist, John Armstrong.   A contemporary of Paul Nash and Eileen Agar, his artistic career embraces  range of styles and he was clearly a painter who never ‘stood still’. Always pushing, always enquiring, his work represents the fragility of the human condition and contains a palpable sense of yearning for a world where violence and threat does not define us. 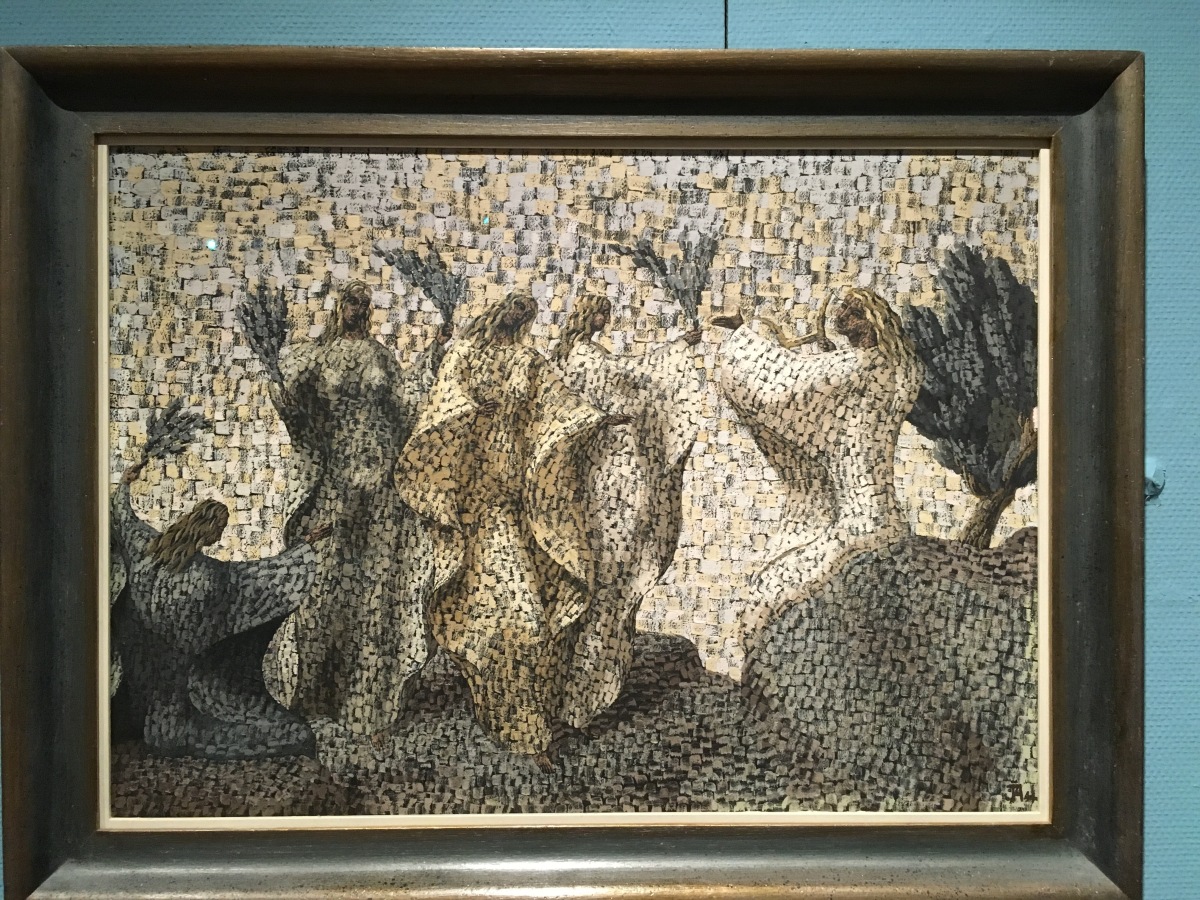 Armstrong was an intellectual painter, anxious to express his ideas, fears and beliefs in pictures but he was also a successful commercial artist.  He was one of several artists of the first quarter of the 20th Century to be commissioned by Shell to create posters representing forms of travel, before and after petrol revolutionised the way we get around.  He was also a favourite designer of film maker Alexander Korda with whom he worked on costume and set design for films with Charles Laughton such as Rembrandt, The Private Life of Henry VIII and I, Claudius.

This exhibition gives a very comprehensive view of his artistic career as it moved from clever, stylised and figurative work to thoughtful surrealist works, notably the Icarus pictures which depict the ambitious young man who created wings yet flew too close to the sun and crashed to the ground.  A metaphor for human ambition. He was also keenly moved by the destruction of the First and Second World Wars. 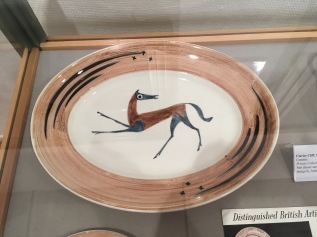 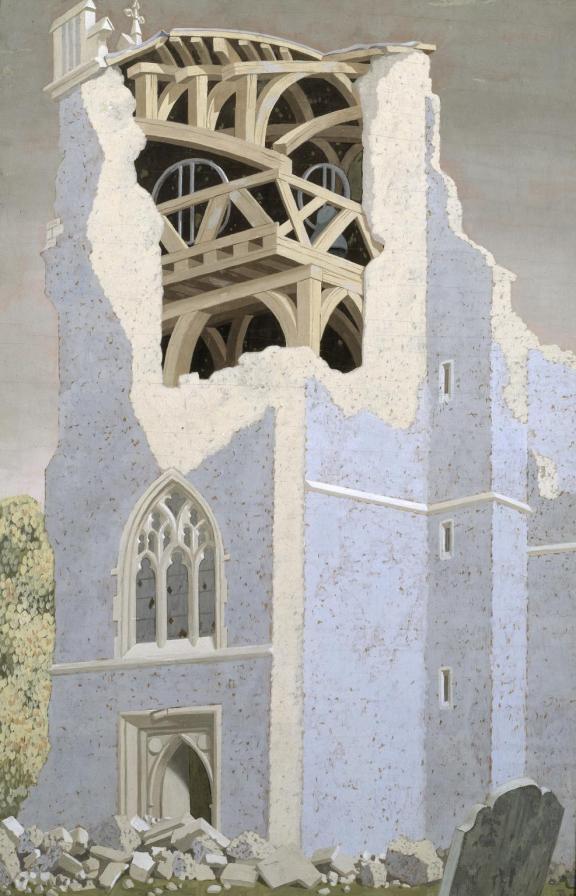 I particularly liked the picture of the daffodil farmer, the featured image, which captures a location in Cornwall where Armstrong lived for 10 years. There’s a Breugel-like feel to this vertiginous picture showing the farmer labouring on the steep hills below dramatic rock formations and the churning sea below.

As I said, it’s a long way to go but well worth the journey.  The show is on until 18 November 2017 at Penlee House Gallery & Museum, Morrab Road, Penzance TR 18 4HE   http://www.penleehouse.org.uk