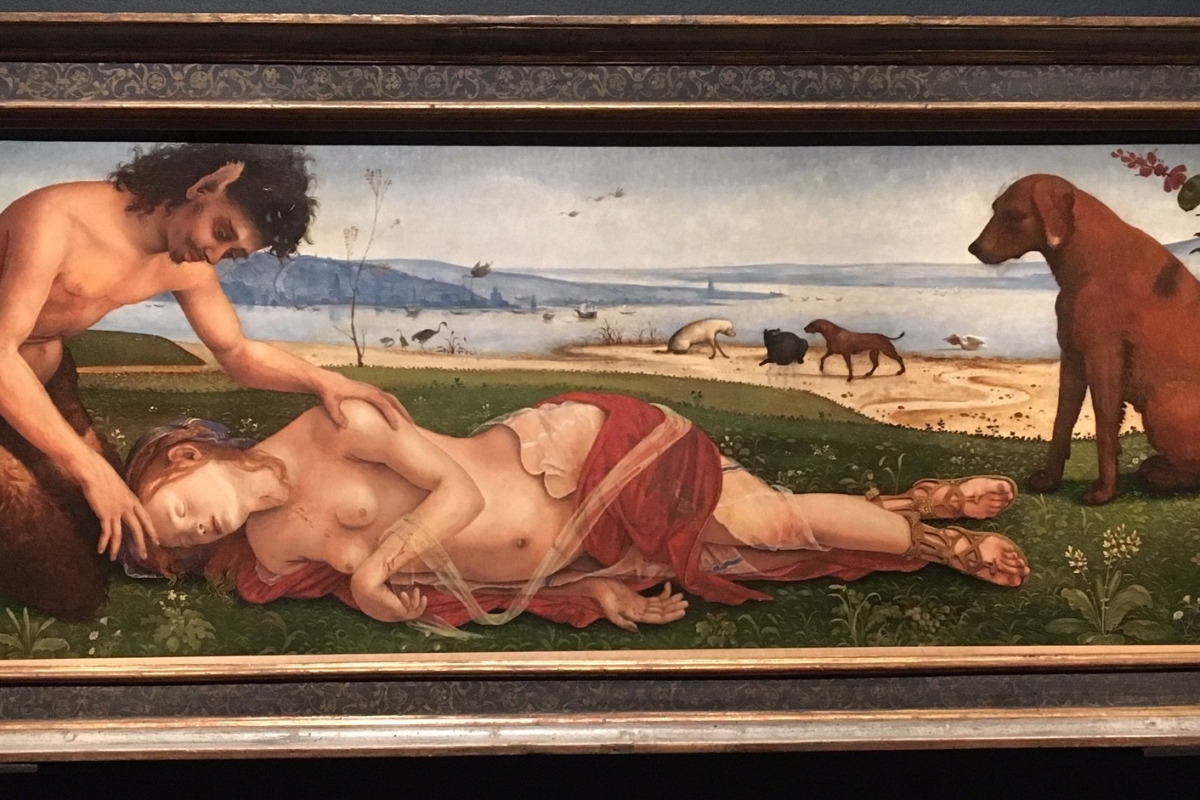 This is my kind of show.  I’ve been fascinated by the challenge of life-drawing for years. These days I make paper collages directly from life models but the process of looking, understanding, decoding and depicting is the same, whatever the medium used. 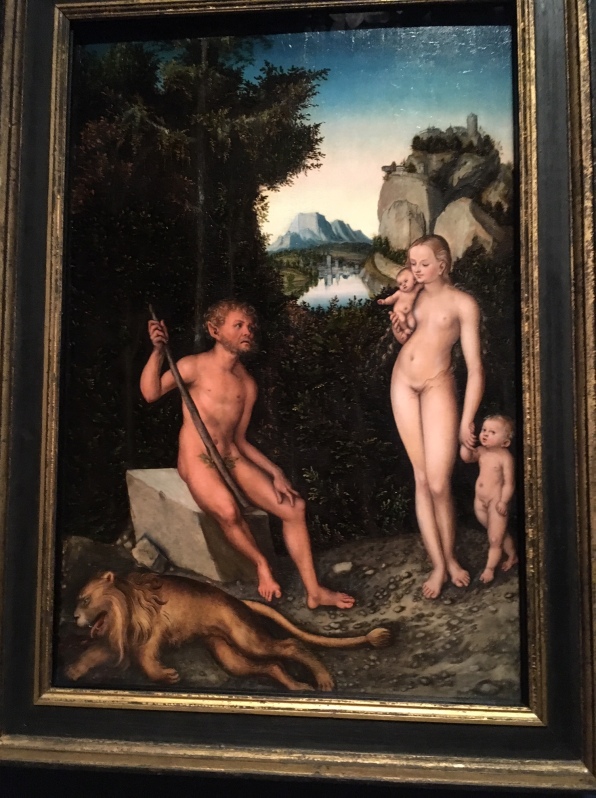 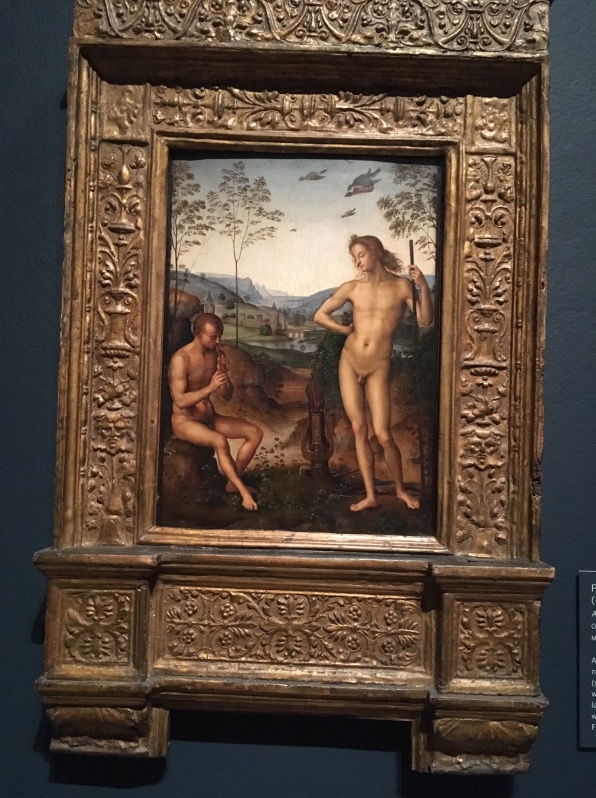 The Renaissance painters were obsessed with the unclothed human figure. The situation could be religious, naturalistic, spiritual, domestic or maybe even a bit gratuitous.  The key element was the training needed in order to teach yourself how to really LOOK.  And there’s nothing better to concentrate the brain than spending day after day making hundreds of drawings of the figure, ideally on the move or in active poses. That’s what a studio apprentice would have had to do.  After putting in those hours of scanning a body an artist could accurately reproduce the proportions and movements of the human body, drawing from memory if a real model were not available. This aspect of art history was eloquently explained at the press preview by Thomas Kren, Senior curator from the J. Paul Getty Museum, Los Angeles which has partnered with the Royal Academy to put on this show. 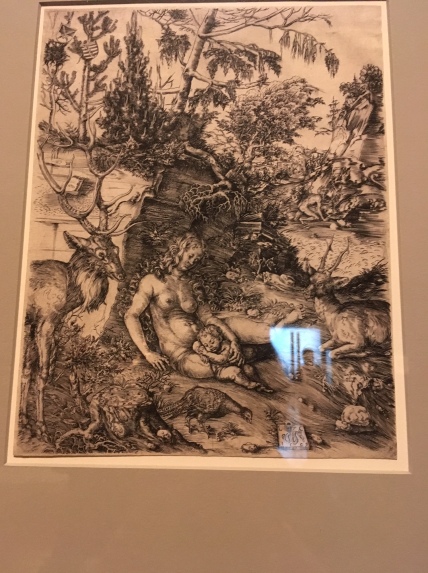 Lucas Cranach the elder, The Penance of Saint John Chrysostom 1509 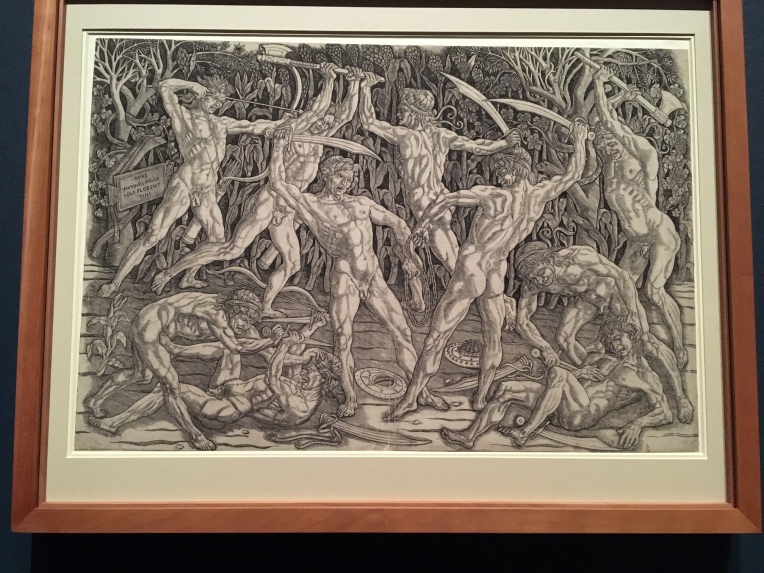 In the 1400s the technology of print making really took off which must have been a boon for artists able to work on woodcuts or create engravings which would provide a wider and cheaper distribution of their images.  It was a truly democratising aspect of art history meaning that ordinary people, not just the wealthy patrons who could commission work from artists studio, could have the chance to enjoy these images of the unclothed human. 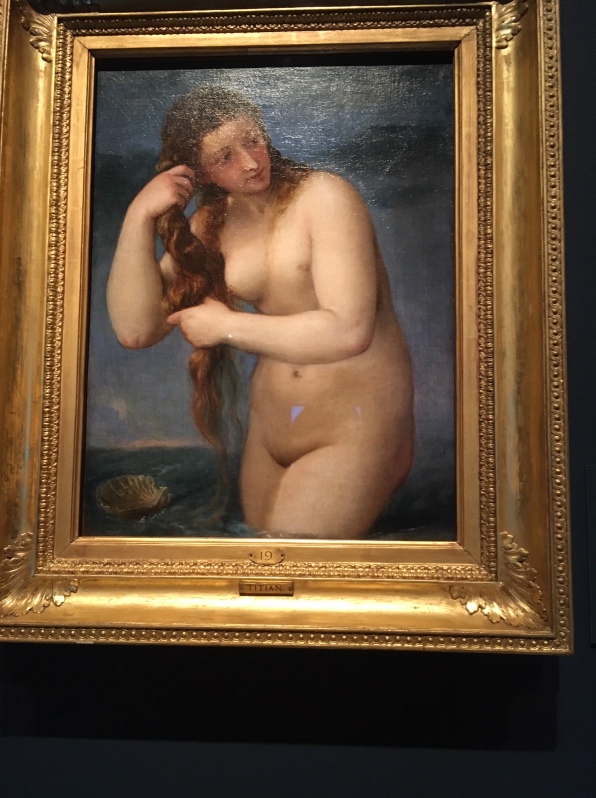 Titian, Venus Rising from the Sea 1520 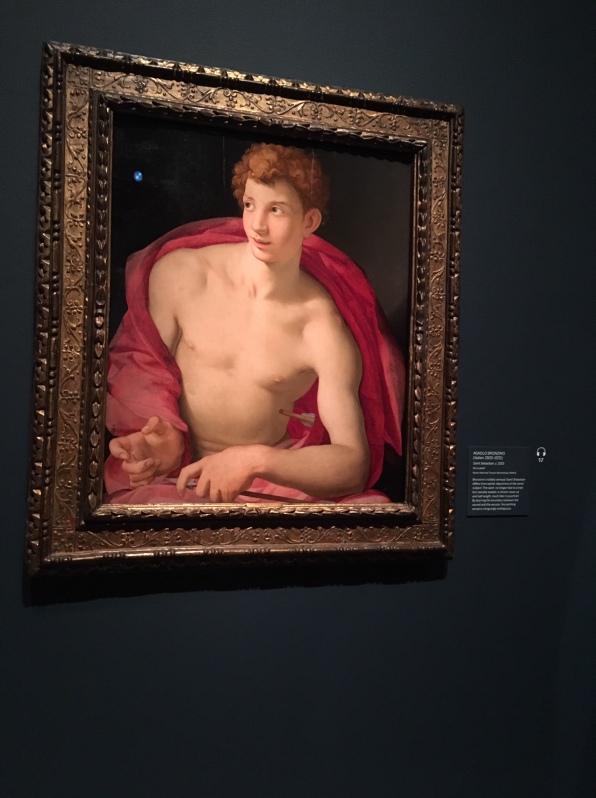 There’s an equal balance of male and female nudes in this show.  Some make the figure the main focus and some present the nude within a landscape or depicting scenes from Christian history. There are also some fascinating ‘close ups’ for examples, you can see Leonardo da Vinci’s painstaking study of the shoulder of a dissected corpse. 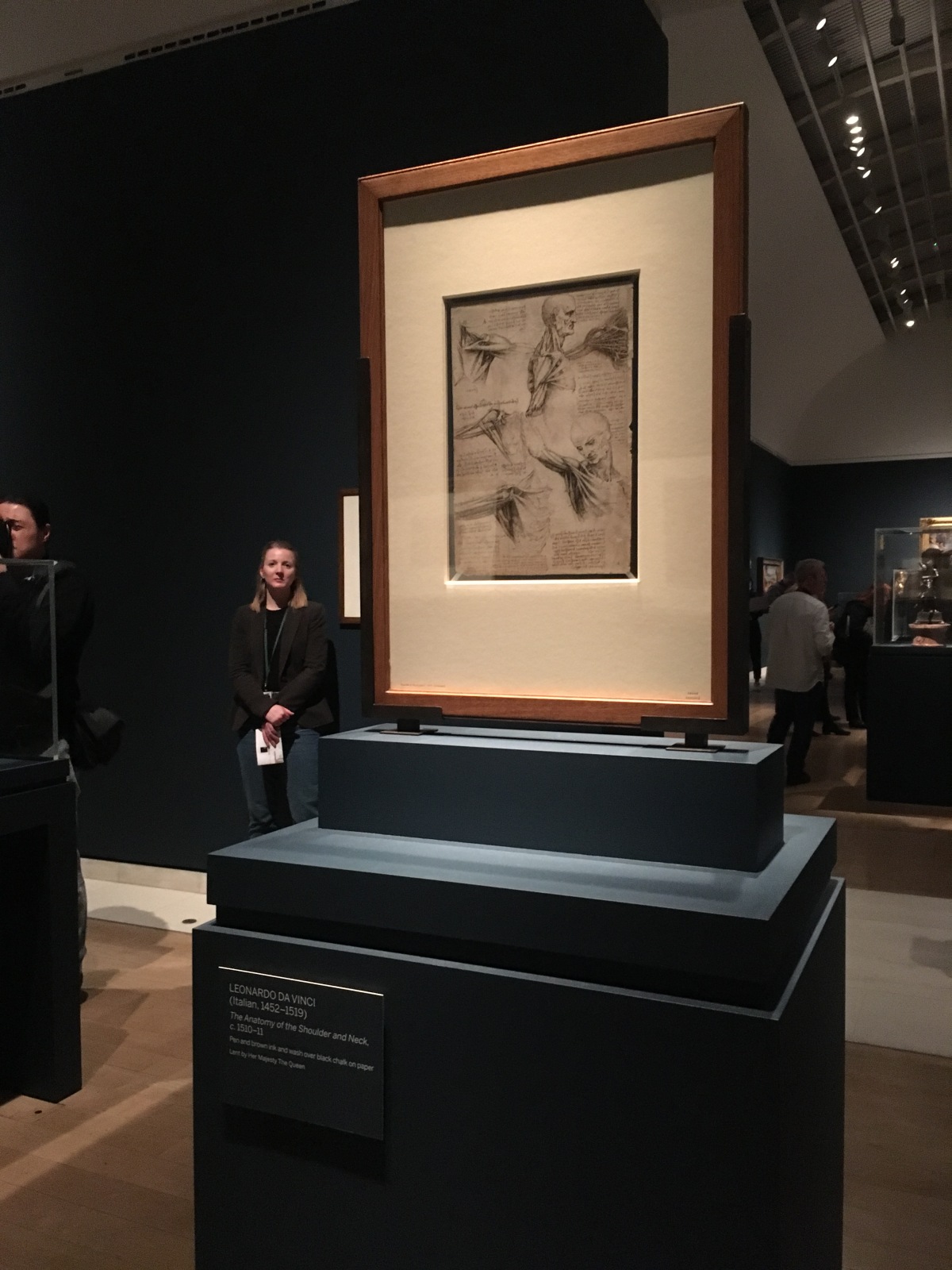 The Renaissance Nude is on show until 2 June 2019 in the Sackler Wing of the Royal Academy.